That annoying lady has good intentions. Words to moms with littles.

It’s official, I’m finally that annoying lady.  That’s right moms, you know which one I’m talking about it.   She smiles at the mother of a toddler refusing to sit still or listen, throwing a tantrum in a store because it’s past nap time but you were out of milk and diapers.  The woman who asks too many questions about your baby bump (okay but honestly I don’t do this to strangers).  She wants to look at your newborn baby and congratulate you (although I do not attempt to touch stranger’s babies no matter how much I want to).  All of this is followed by a few words of wisdom, “Cherish these moments because you will miss them and they go by way too quickly.” 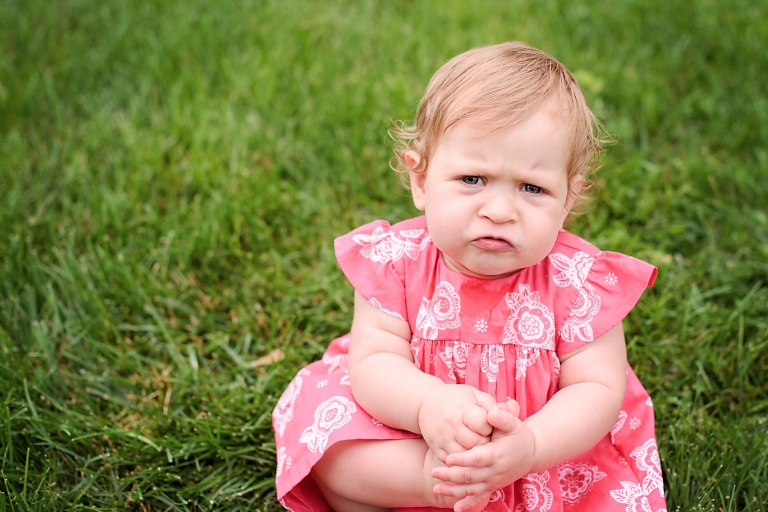 I remember being on the receiving end of those wise words and graciously accepting them with a smile.  On the inside, however, my eyes were rolling and I was thinking, “Time can’t pass soon enough.”  Not that I wanted my babies to grow up and leave me quickly, but I was so exhausted.  I had limited sleep due to nursing all night long and nursing, period.  Chasing after little ones wherever you go and keeping them from hurting themselves.  The age when there are more cries over spilled milk (mine and theirs) because they wanted it now and it put one more thing to clean on my list.  Feeling so frustrated because they are having a hard time communicating with you and burst into screaming fits when you ask them to repeat themselves.  Then you burst into a screaming fit when husband says, “What?”.

The newborn and toddler years are very tiresome and often are filled with so much self doubt as a parent.  Don’t think I don’t remember all the hard times, I totally remember the hard times.  I am here to tell you, it’s the good times you will yearn for.  The little giggles they had or the way they said, “Da-Da”.  They found joy in the simplest of things. Remember the big box from Amazon that their Christmas toy was delivered in that you couldn’t get rid of?  When they would say “Peez” instead of “Please”.  The way they’d pucker their faces in complete horror when you tried to slip them something new to eat or drink that they didn’t like.  When they got that boo-boo that broke their hearts and the only place they found any comfort was snuggled in your lap.  There is so much good here.  So when someone tells you to cherish these times, that’s what they want you to hold on to.  We know it’s hard as heck!  But you will get through it!! There is a light, I promise.  So find those good moments and soak them in while you can.  They truly will go quickly.  You will find yourself getting a good night sleep more steadily and then you will turn into the woman who says, “Cherish right now, because it will be over soon.”