It was a rainy and dark May 19th when this couple tied the knot.  The wedding took place at Stroudsmoor Country Inn at the Woodsgate venue.  I knew it was planned to take place outside.  There is always a back up plan for rain, but the outside spot was so beautiful.  I won’t lie, I was nervous it would move indoors.  But as luck would have it, it stopped raining just in time for the ceremony.  It was still a dark sky, but at least everyone stayed dry. 🙂

Now, you may notice something a bit different in this post.  The groom is “missing”.  I always respect my client’s privacy and their wishes.  The groom works for the Commonwealth and asked to have his identity remain anonymous.  So, I will oblige.

The ceremony was absolutely beautiful.  The bride’s parents and brother were in from Thailand for the wedding.  They incorporated Thai & Chinese traditions in their Parental Blessing Ceremony and it was beautiful to experience.  Even with language barriers, I still felt the emotion.  The bride and groom first offered tea to the parents, which is a Chinese tradition.  Then, I found myself tearing up while the bride and groom were on their knees in front of the bride’s parents for the and received their wedding garlands and blessing.

The reception was full of laughter and dancing.  The bride and groom had so much energy and busted out some fabulous dance moves.  This is an amazing family full of love.  I wish the bride and groom much happiness in their future. 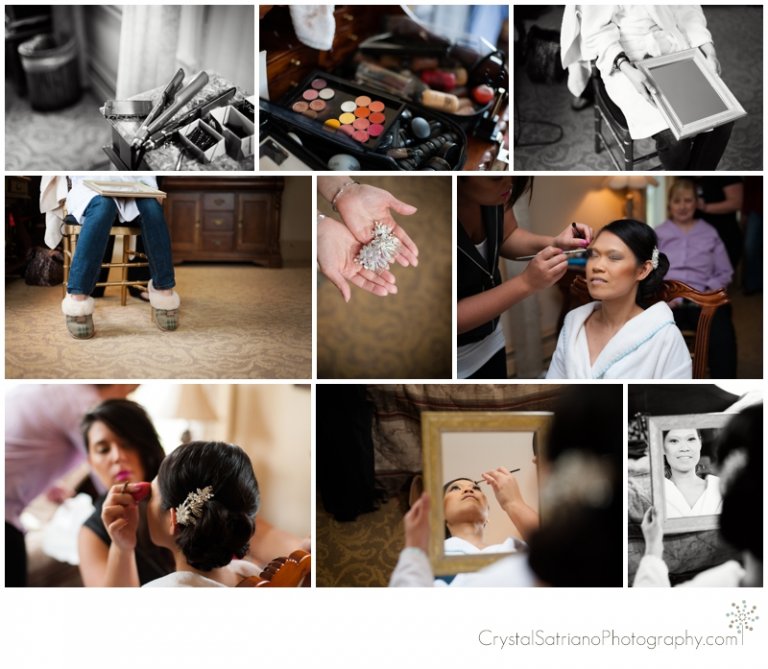 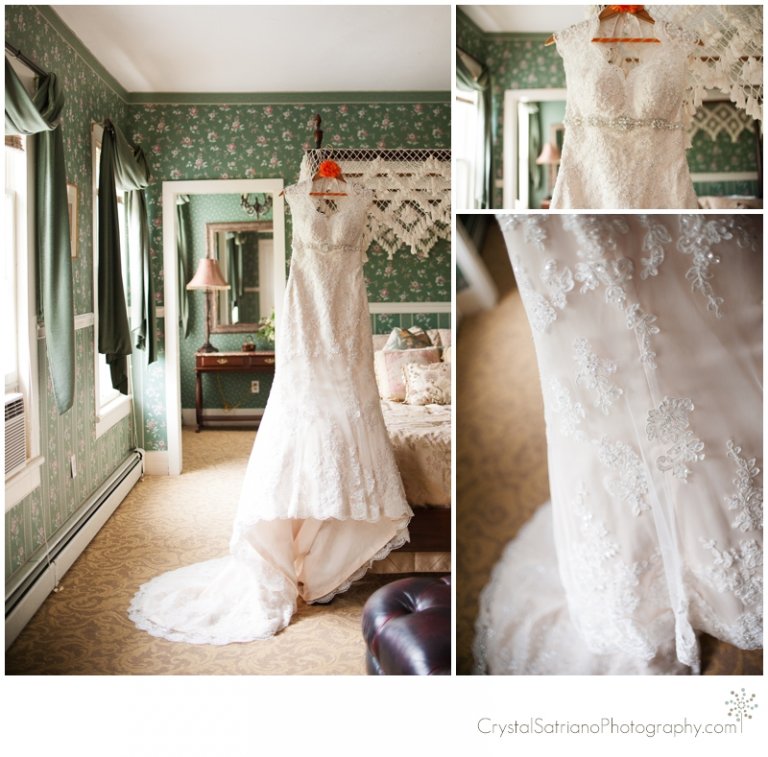 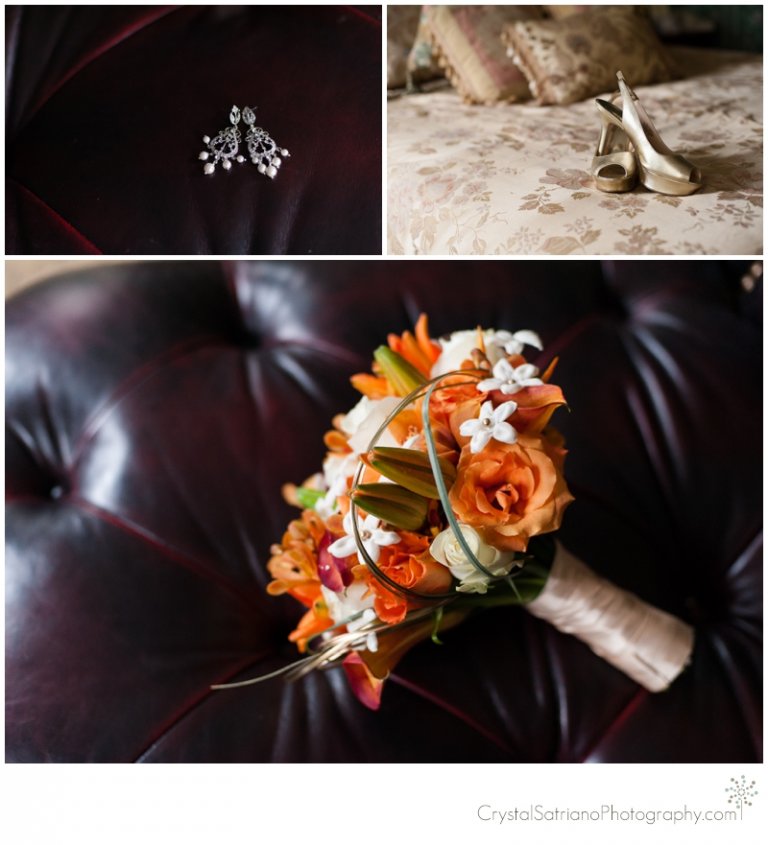 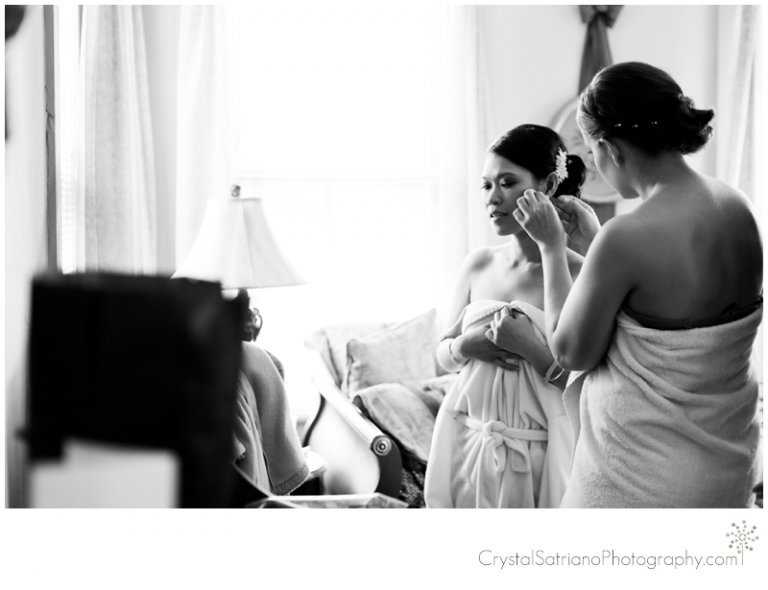 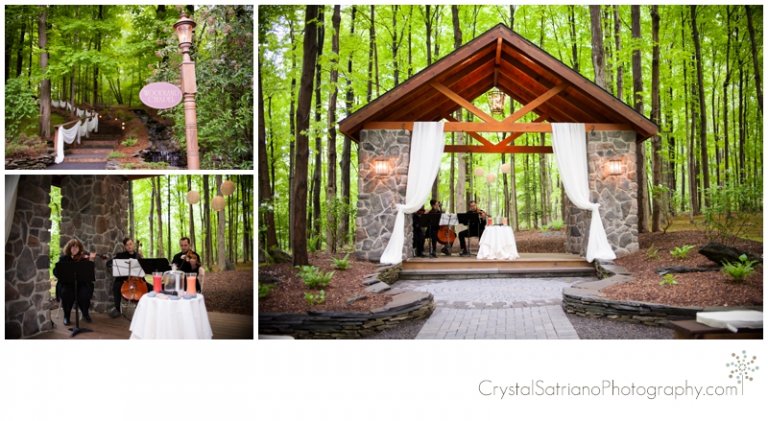 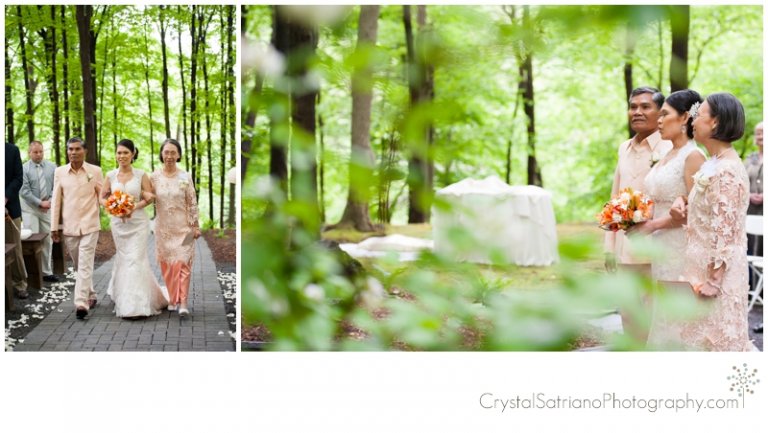 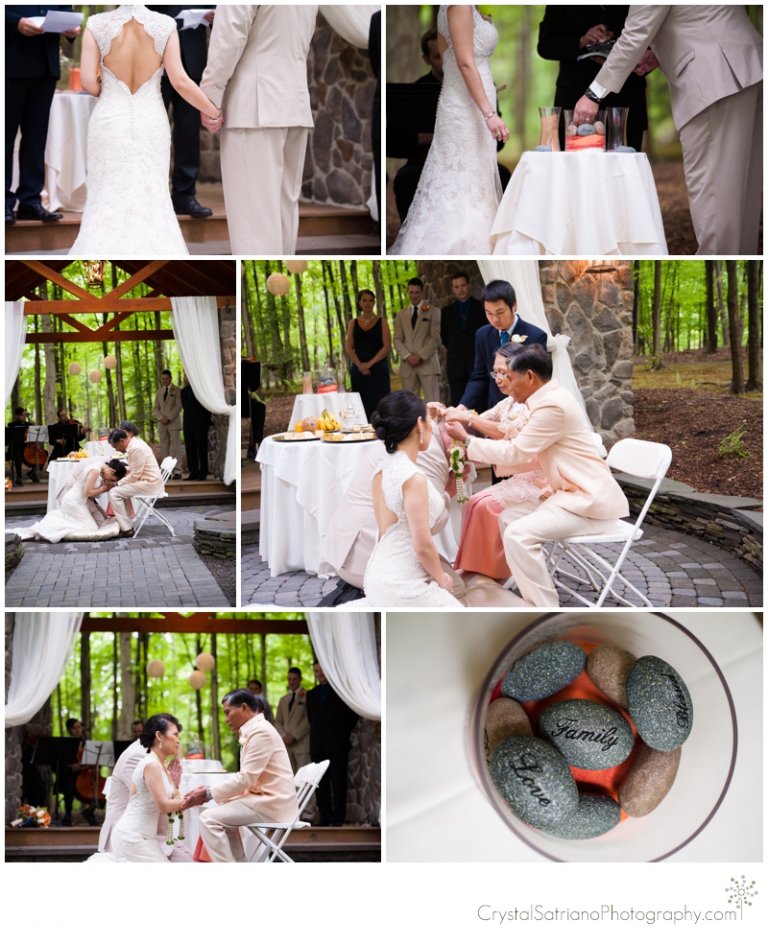 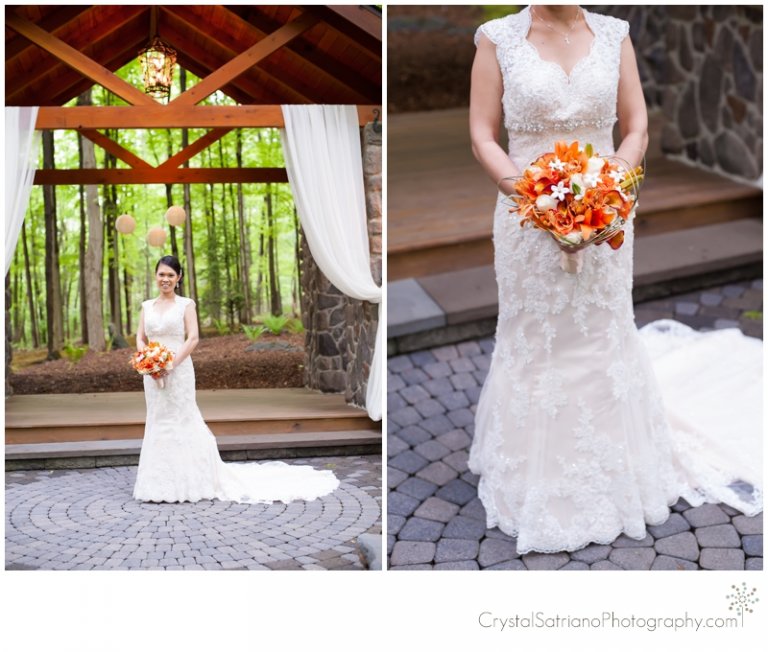 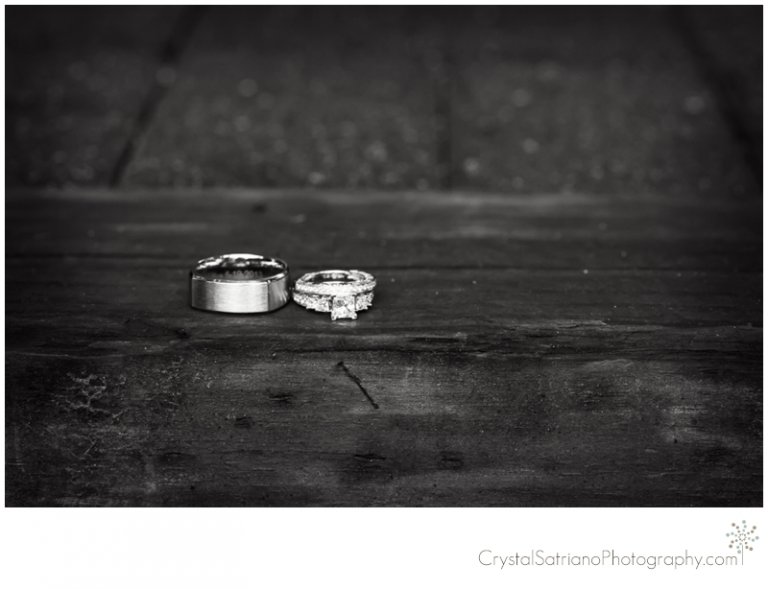 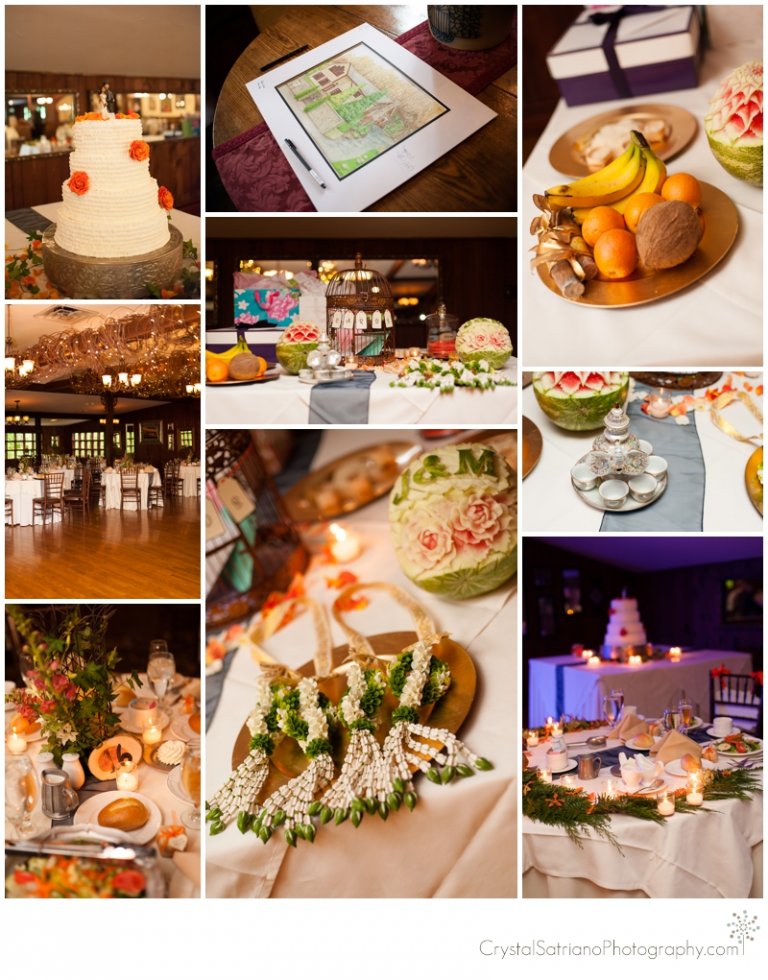