Courtney and Matt were married on May 11.  They chose to have a Woodloch wedding and it was the perfect location! It is such a great place to have a wedding.  I was nervous all week because it was supposed to rain, but then the forecast had a sun in it! I felt a few drops during portraits, but nothing came until late in the night.

I have to tell you I fell hard and fast for Courtney and Matt.  They had me at Jameo.  Yes, they have a dog just as precious as Milo and I he really confirmed I’d be a family stalker of theirs for life, lol.  They are such great parents to that sweet boy and it melts me!  You know I just love people with big hearts, right?  So when I arrived at their wedding, I had butterflies.  I was so excited for them because they have become part of the family.  Even more so since I photographed Anna’s (Courtney’s sister) wedding in 2016.

I arrived at Woodloch to find the talented ladies of Chippy White Table and Fox Hill Farm creating some magic.  The whole place was beautiful! There were personal touches and glimmering romantic candles around every corner.  I knew Courtney would be so excited to see it all when she arrived.

The day went beautifully and I’m so happy I had the opportunity to work with these two beautiful souls.  I hope to capture their family for many years to come.  They have such great adventures ahead of them.  Now I’ll stop yapping so you can see how beautiful the day was yourself. 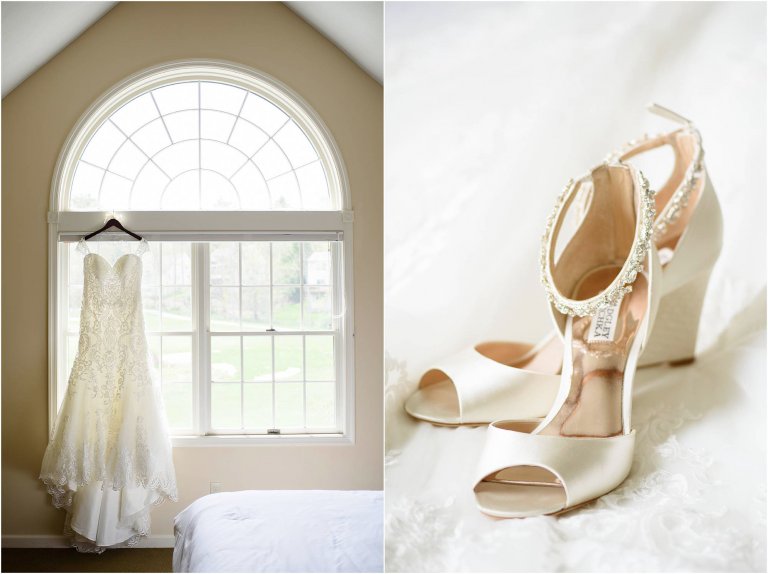 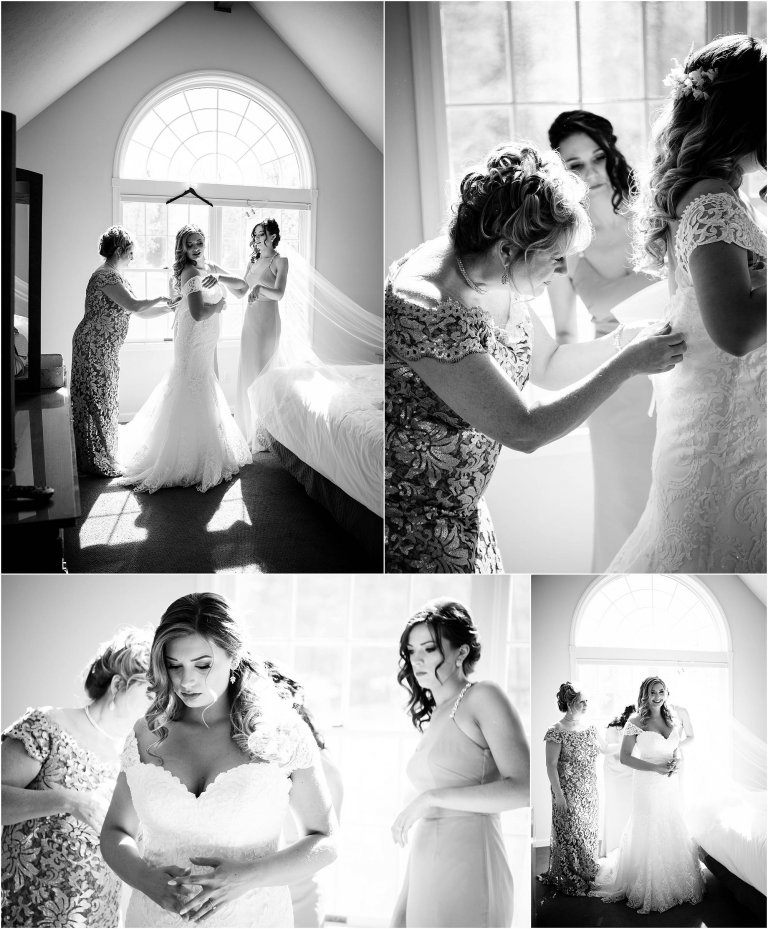 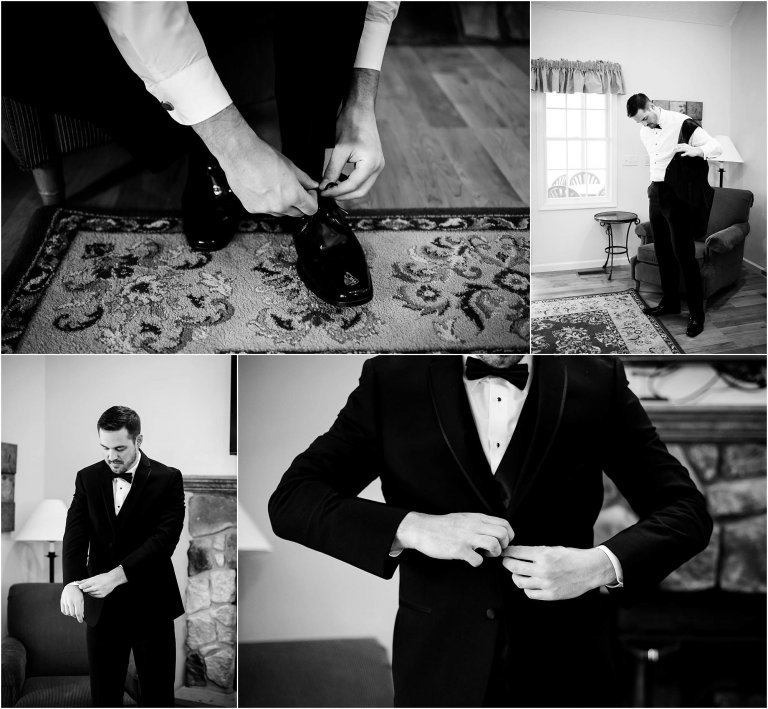 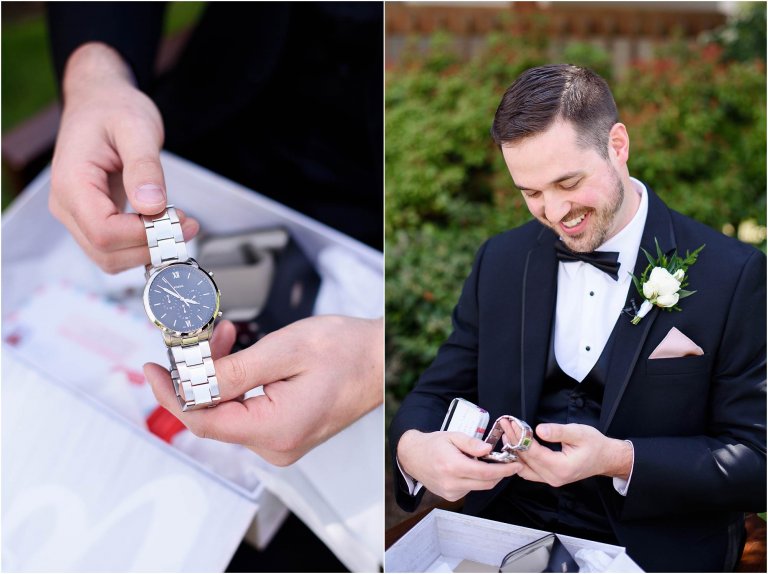 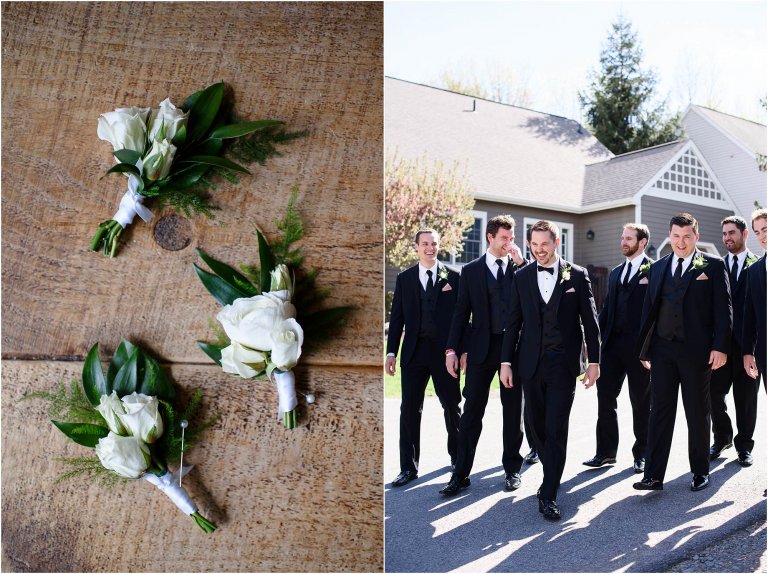 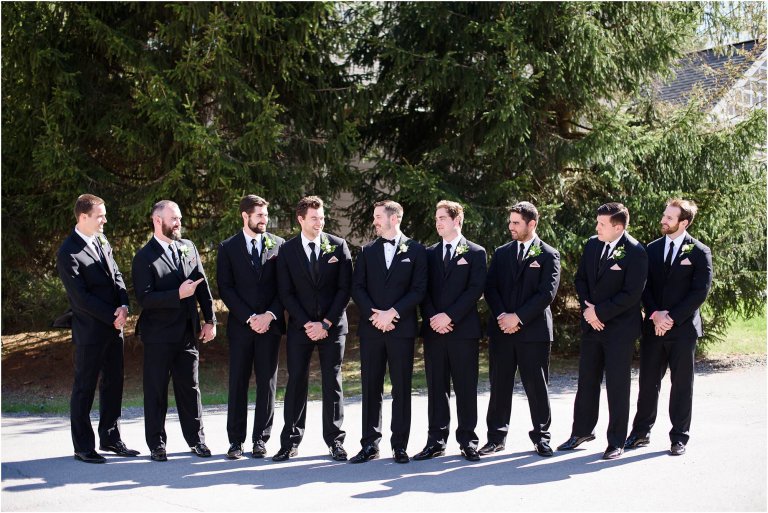 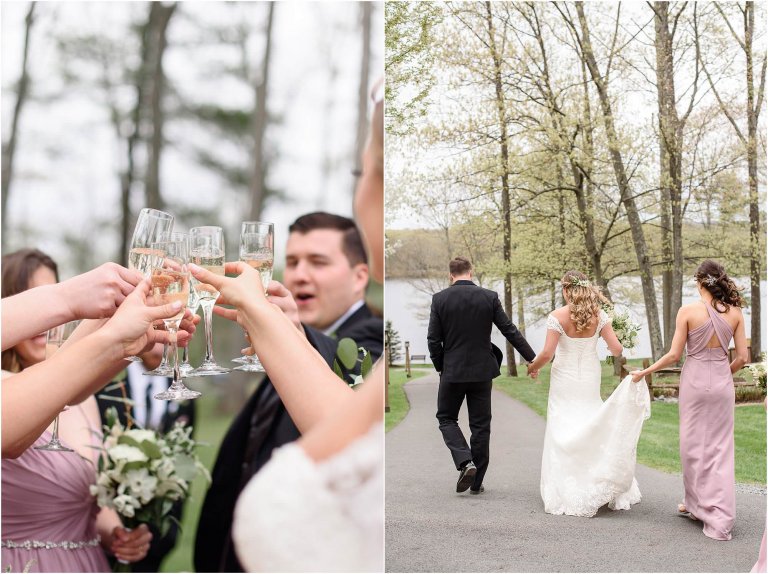 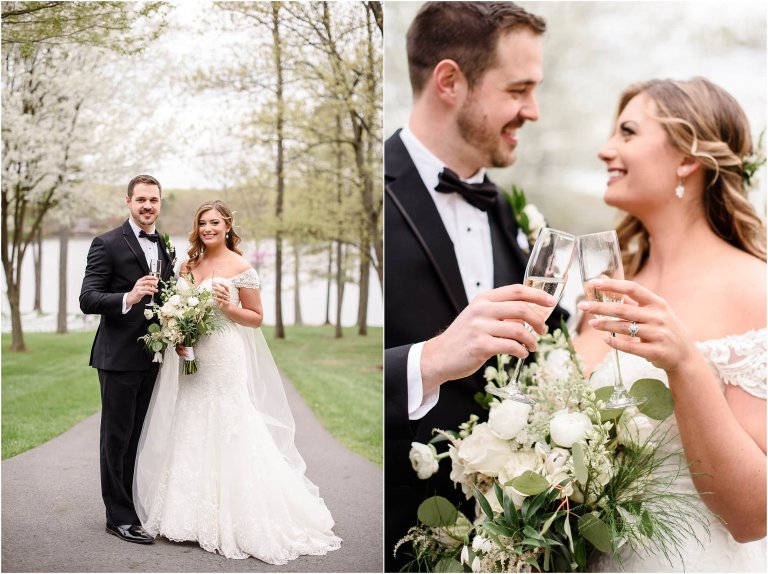 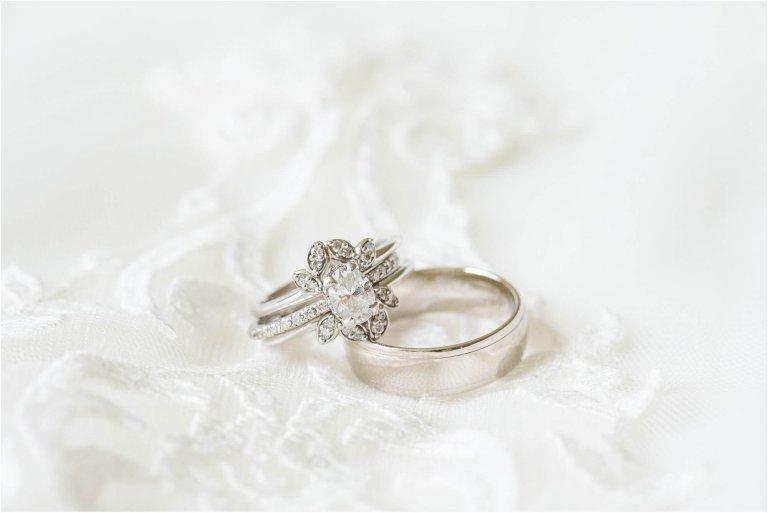 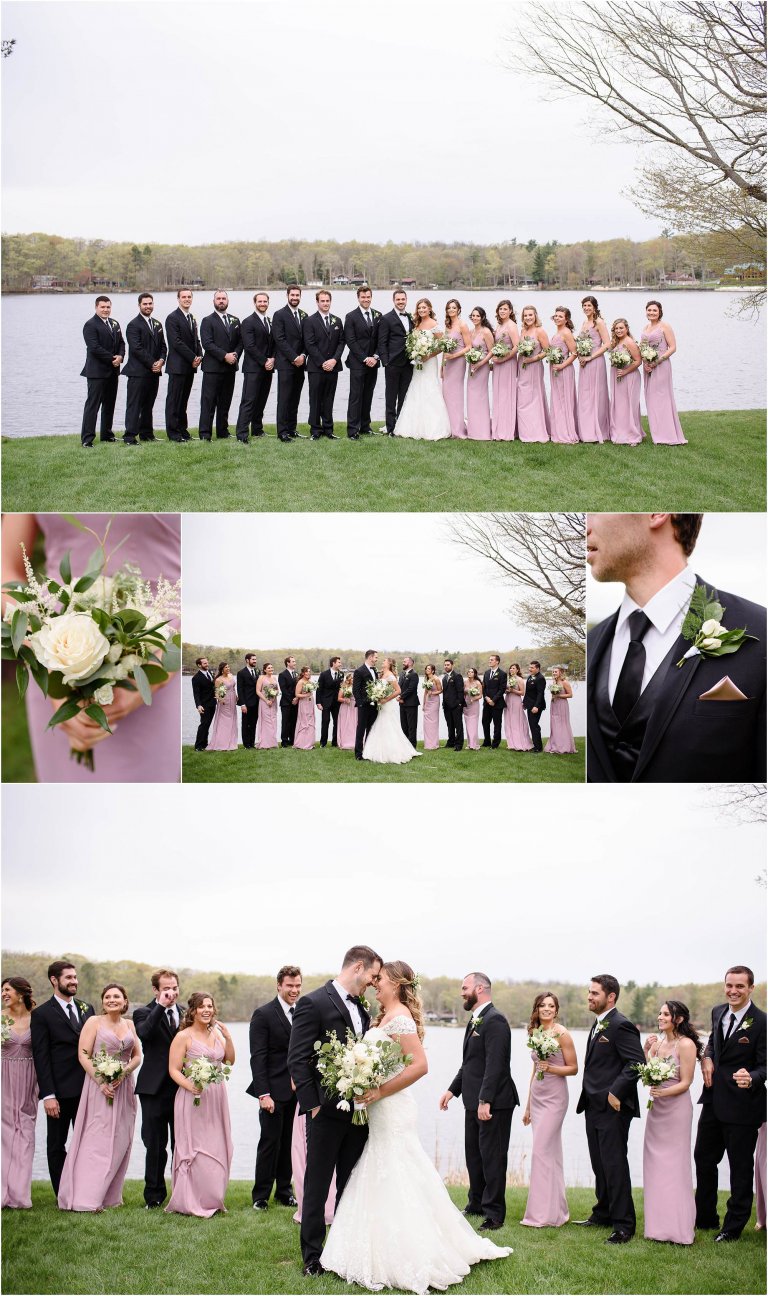 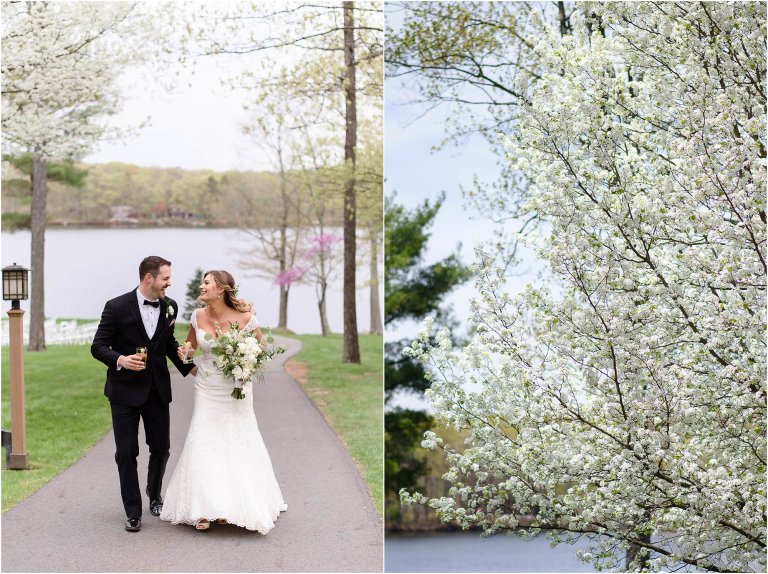 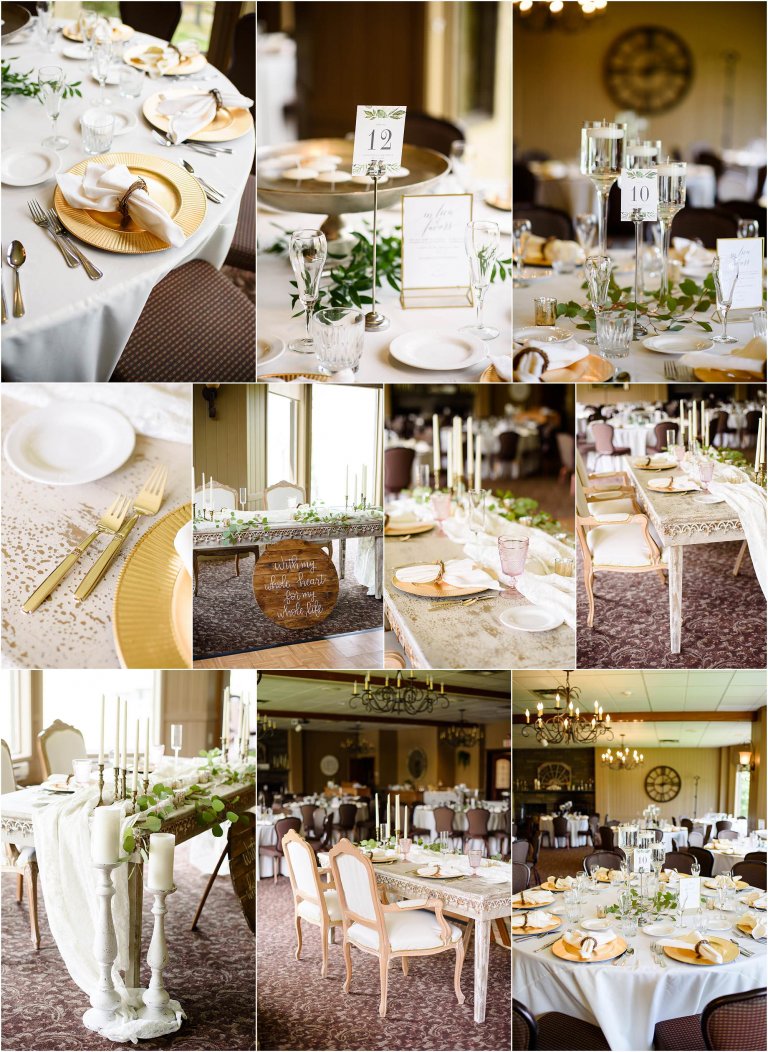 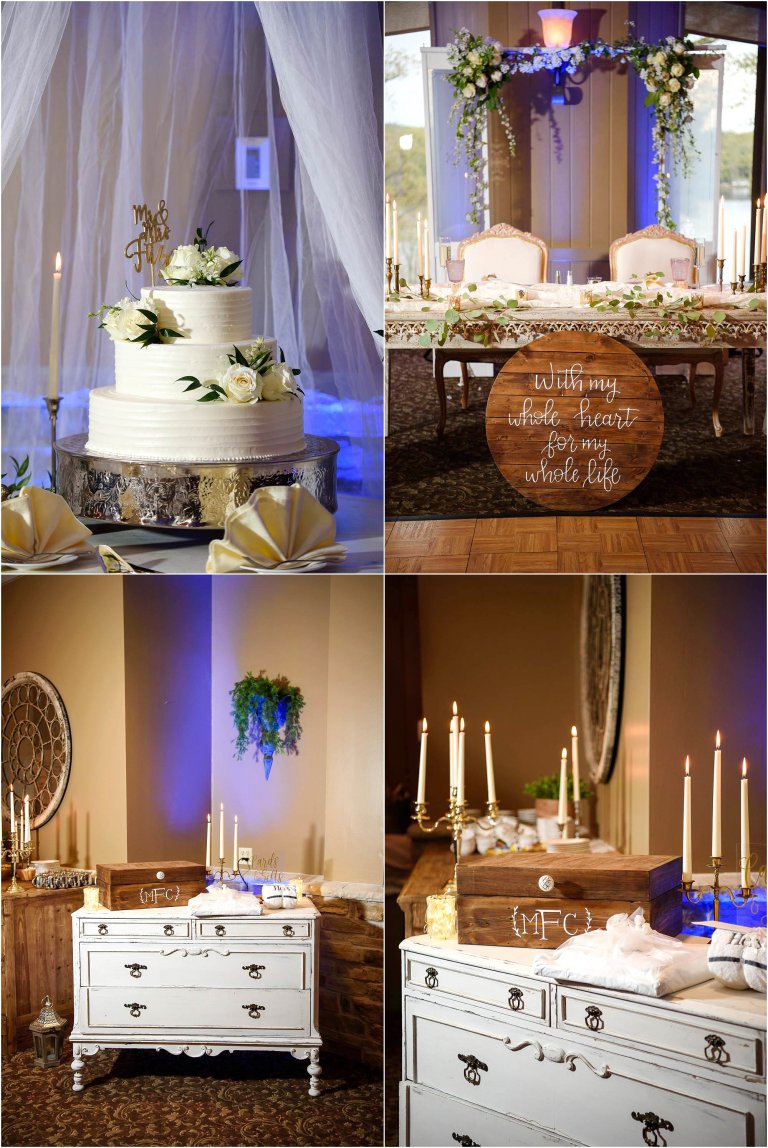 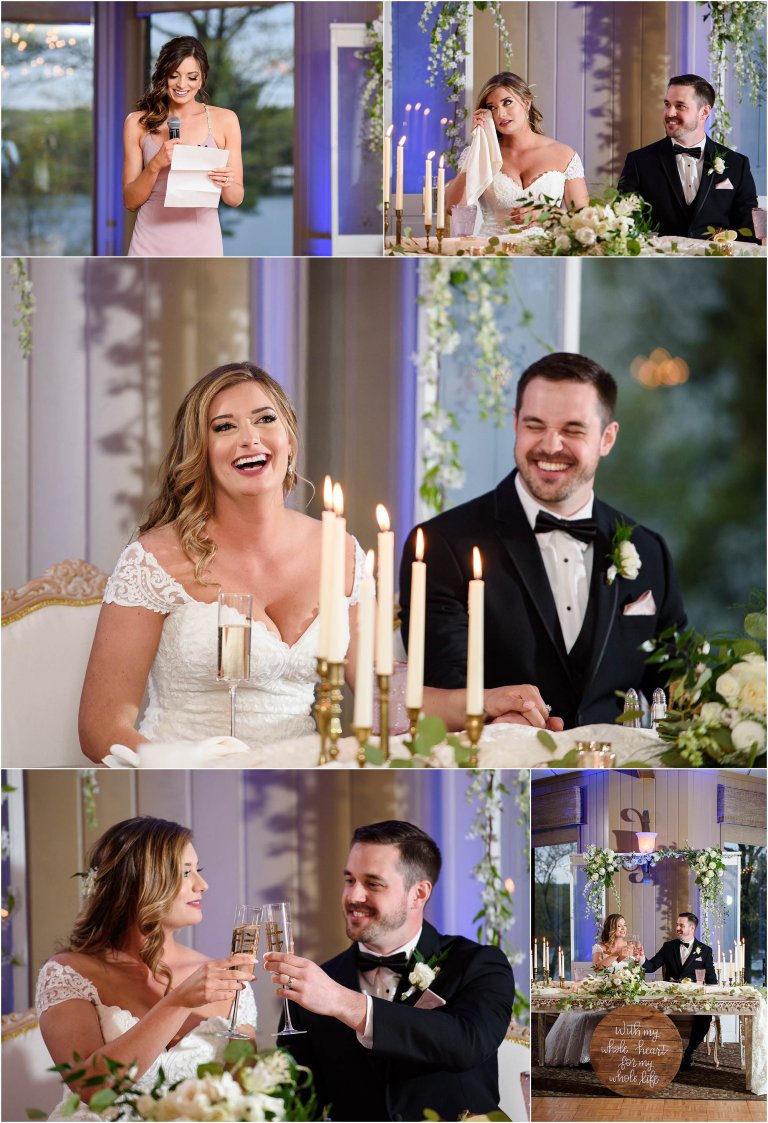 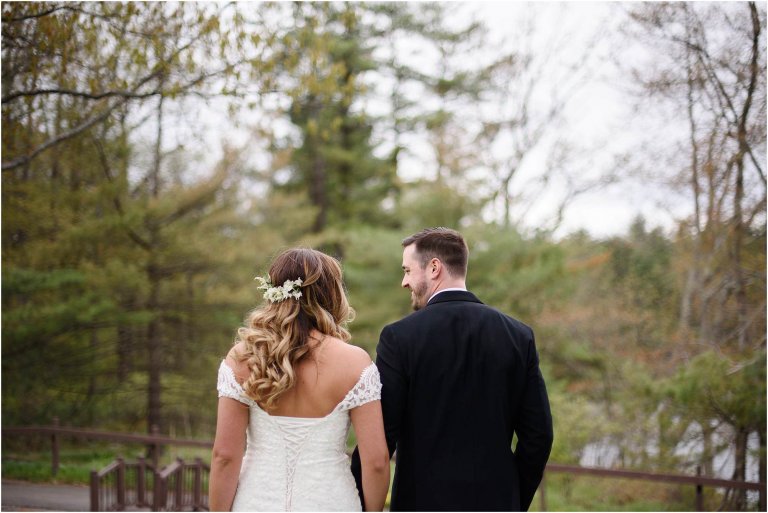