We are approaching the one year anniversary of when same sex marriage became legal.  I remember the day quite vividly.  I saw the posts come through on my Facebook feed announcing the incredible news.  I was filled with such joy over the announcement.  It was about time!  Yesterday, the world was turning on the news to hear terrible news about an attack at a gay nightclub.  So many lives were lost and so many were hurt.  It was heartbreaking and my thoughts and prayers are with those people and their families.  I have been wanting to write this blog and haven’t had the time.  I feel now is an appropriate time for me to share and show my support for gay rights.

Now I know that I may lose some ‘fans’ for writing this post.  Some new people finding my website may decide they don’t want to work with me regardless of me or my work, but because of my beliefs.  I’m more than okay with that.  I fully support gay rights and think that this world is filled with so much ugly stuff that you should be able to love who you want without judgement.  You should be able to marry someone of the same or opposite sex and pledge your life to that person if that is what you want.  Whether you are two men, two women or a man and woman you should be able to have and raise children without judgement.  If you are not hurting anyone, then go live your happily ever after.  The fact that this law passed does not in any way force me to marry another woman.  It doesn’t affect me personally.  I do not care what your religious beliefs, political views or sexual orientation are, if you are a good person, genuinely kind to others and living a life of good intention and with integrity, then I support you.  I do not hate people who do not agree with me.  If you don’t agree with gay marriage, but are kind to them,  I respect your right to have your own opinion.  We can agree to disagree and still get along.  The hate is what I cannot tolerate.  I will not be friends with someone who hates someone else due to sexual orientation, political views or religion.  Period.  I do not support hate over something that doesn’t affect or hurt you.

My brother is gay.  I’m so proud of him.  I knew he was gay at a very young age, I was just waiting for him to figure it out.  I love him unconditionally and always will.  He is quite a bit younger than I am (eh hem 13 years), but I have offered to carry his children if I’m not too old when the time comes, haha.  I support him and his choices.  I welcome whoever he loves to the family with open arms.  He’s a smart and talented young man with so much to offer the world.  He is strong and came out at such a young age.  I admire that he has never once hidden who he is for the sake of what people might think of him.  Here I am a straight woman who hides so much out of fear of judgement. I have much to learn from his strength.

I’m offering 10% off wedding collections for the first 2 same sex weddings that book with me. 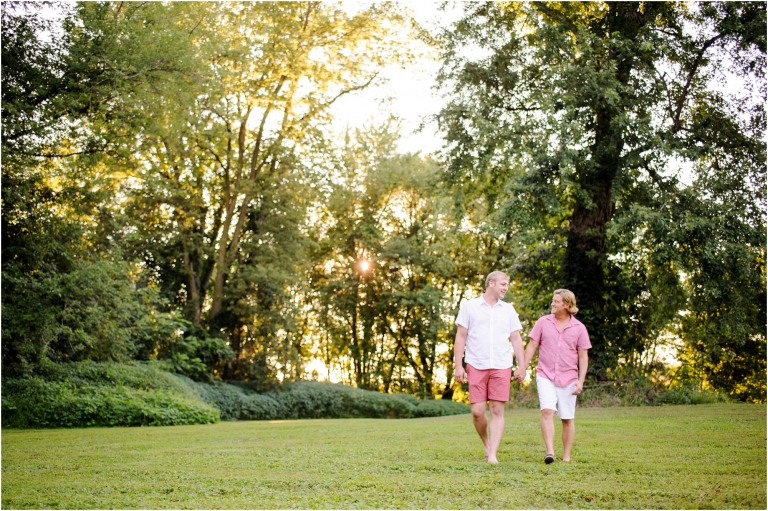 Last year when the announcement was made, I asked for models to photograph. I wanted to be able to show my support and work with same sex couples.  Mike & Travis raised their hands and allowed me to do an engagement session for them.  I made the trip down to Lancaster to spend an evening with them.  They were so nice to me and patient.  This was new for me, so I was nervous.  I quickly realized that love it love.  All I had to focus on was that.  Mike was a little tougher to pull out of his shell, but he relaxed and did a great job.  I’m so grateful that these two took a chance with me and let me capture these images.  My wish for them is happily ever after! 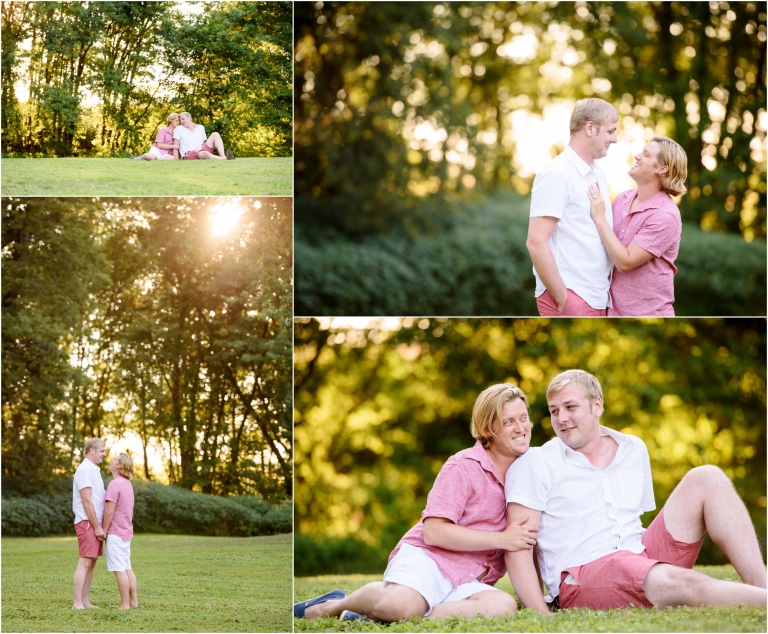 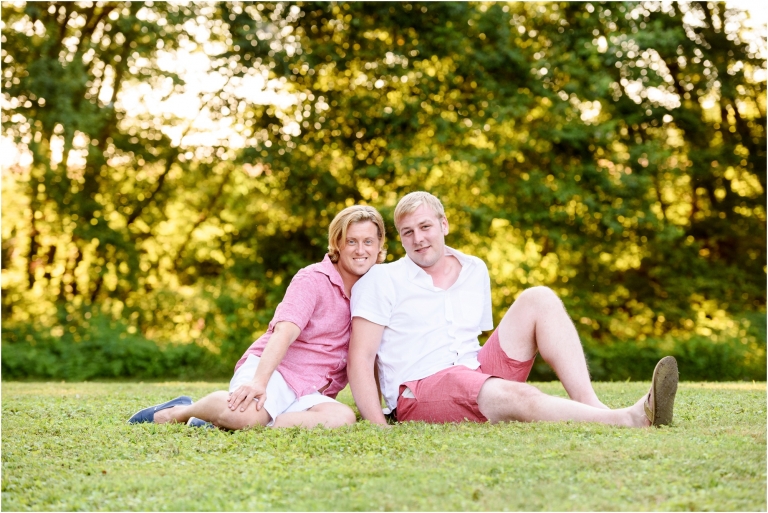 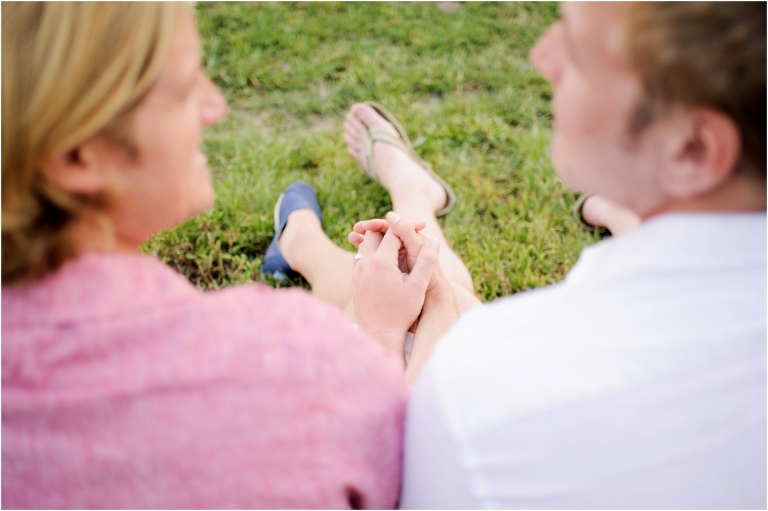 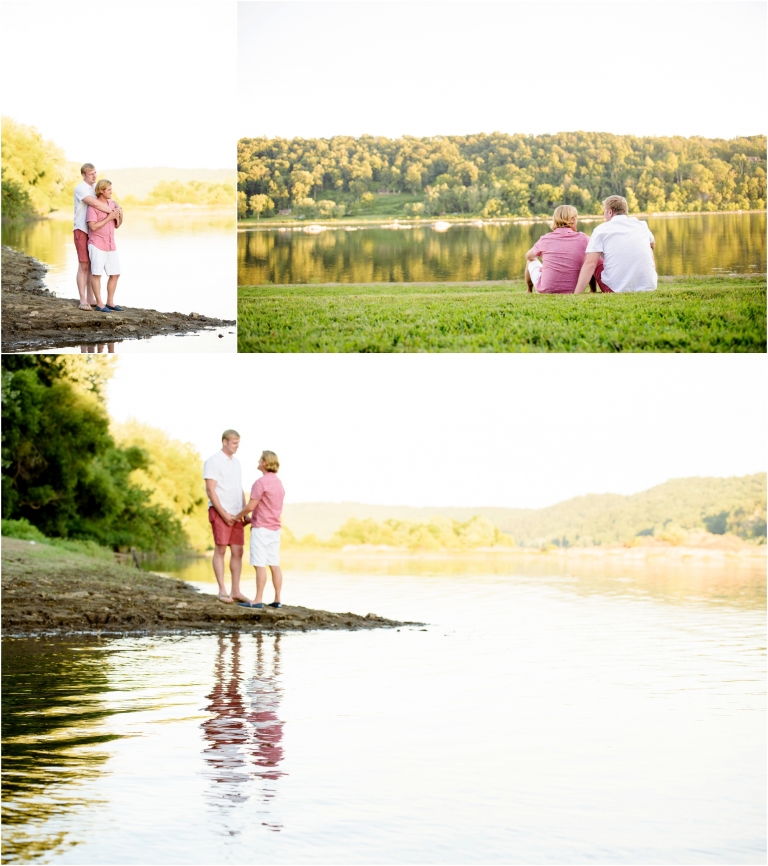 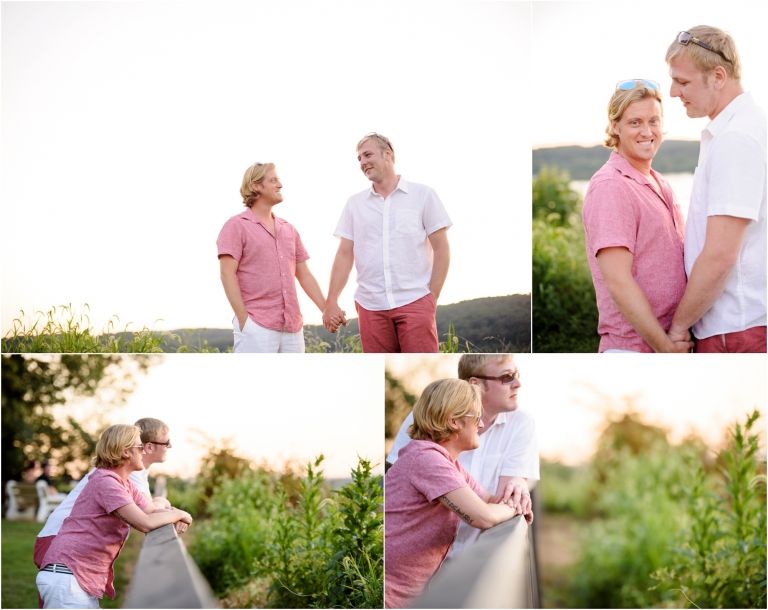 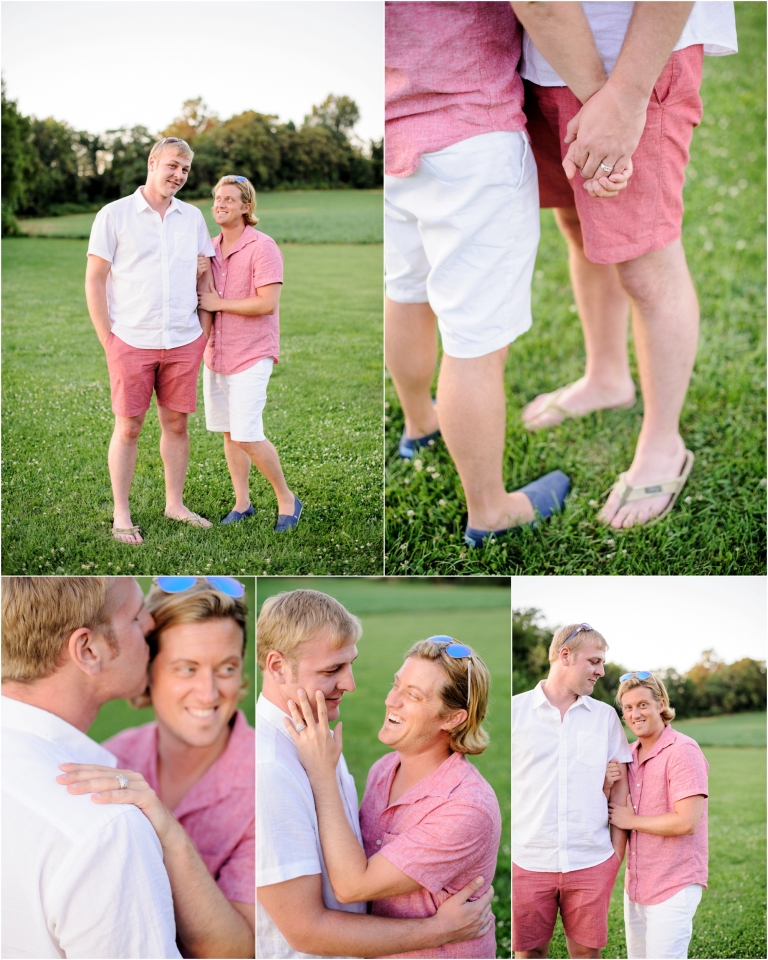 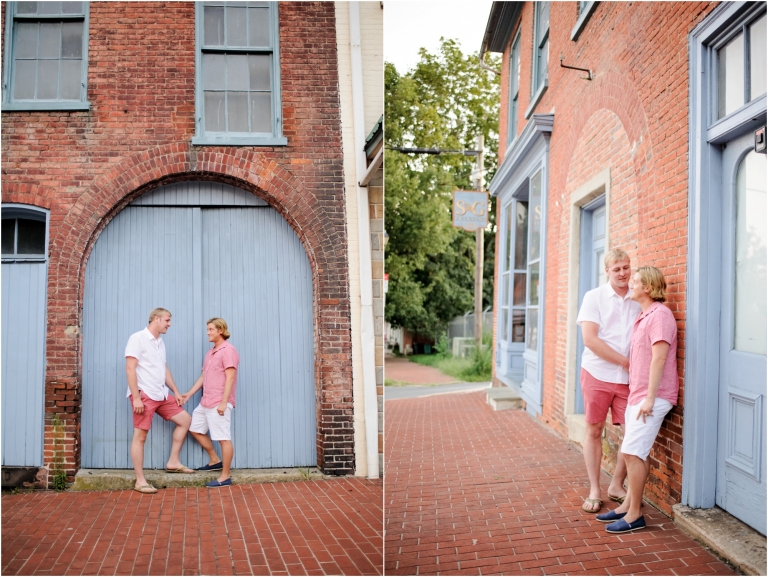