Back in July I took a ride down to Rittenhouse Square to finally get to meet and photograph Dylan & Alli’s engagement session! They chose this location because it is where they lived (at the time) and knew they were moving.  They loved this area so much and really wanted to capture it before they left.  While I’m not the best parallel parker, I really enjoyed the adventure with them!  We enjoyed getting to know each other more while walking the area.  They are super sweet and I am so excited to photograph their wedding THIS WEEKEND!

How did you meet?

We grew up about ten minutes from each other but went to different schools. We didn’t end up meeting each other until after we both graduated college. Dylan went to college at Bucknell University with my best friend Kate. Kate was dating Dylan’s best friend, Mike. When I was home for Thanksgiving, I went out with Kate to a bar and ended up meeting Dylan. Dylan lived in Philadelphia at the time and I was planning to move there within a few months so it worked out perfectly. We have been together ever since.

I was on the west coast for work in early February and took a red eye flight home, landing in Philadelphia around 4:00am. When I arrived at our apartment, I opened the door to Dylan standing at our island with candles and pancakes with “Will you marry me?” spelled out in whipped cream. That night we celebrated with an amazing dinner at Vetri. Afterwards, I found out that Dylan was rushing around the apartment frantically trying to get everything ready because my flight ended up landing earlier than expected. It was his first time making pancakes too, but they turned out great. I attached a picture.

Where will you be getting married and why?

We will be getting married at the Shawnee Inn & Golf Resort. We wanted a venue that could host the ceremony, reception, and house our wedding guests all in one place.The front lawn is  beautiful and we liked the options for an outdoor ceremony. The golfing, brewery, and outdoor activities on site are an added plus in addition to the Inn’s history.

What are you most looking forward to about your wedding?

We are very excited about having our family and friends together in one place to celebrate our wedding. We have a fun group of family and friends so we think the wedding is going to be a blast. We are also excited to officially be husband and wife. It feels as though we have been engaged for awhile, even though it has only been about 7 months. 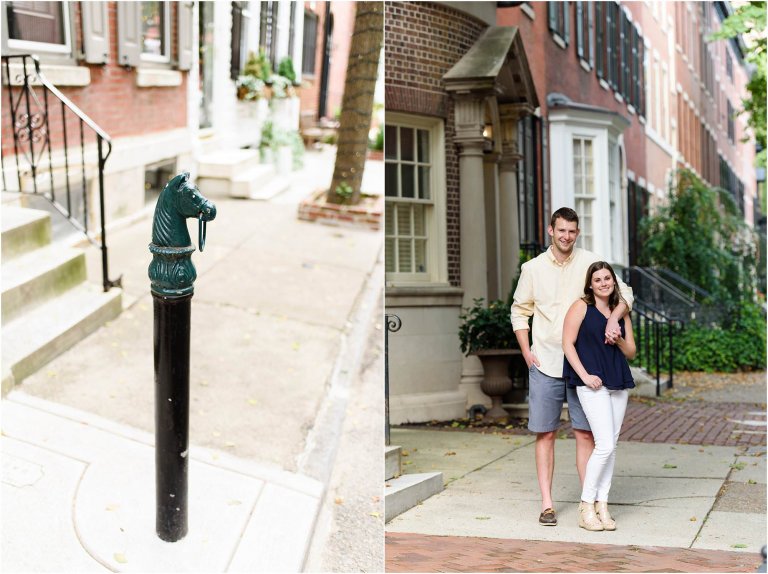 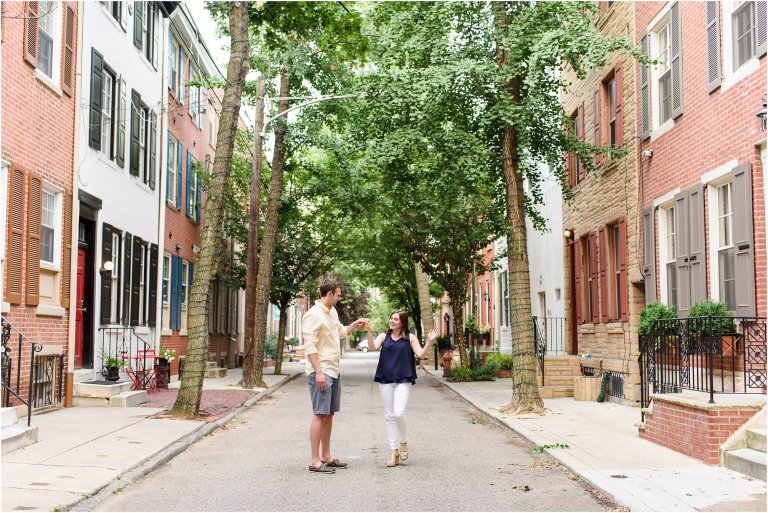 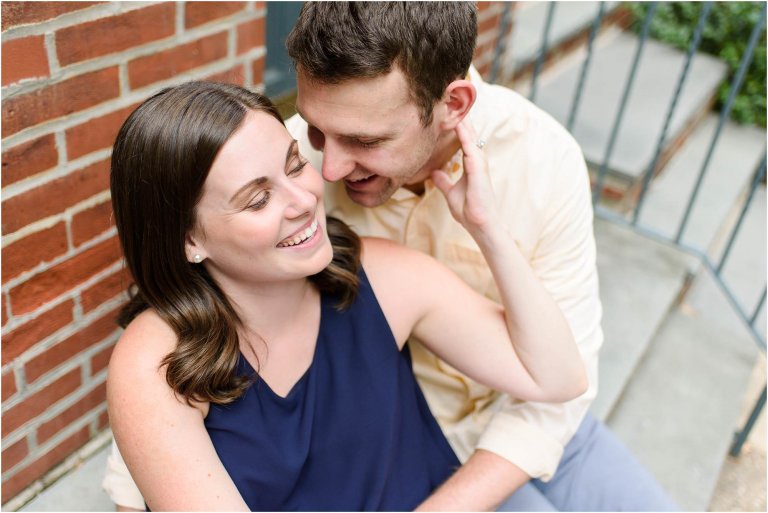 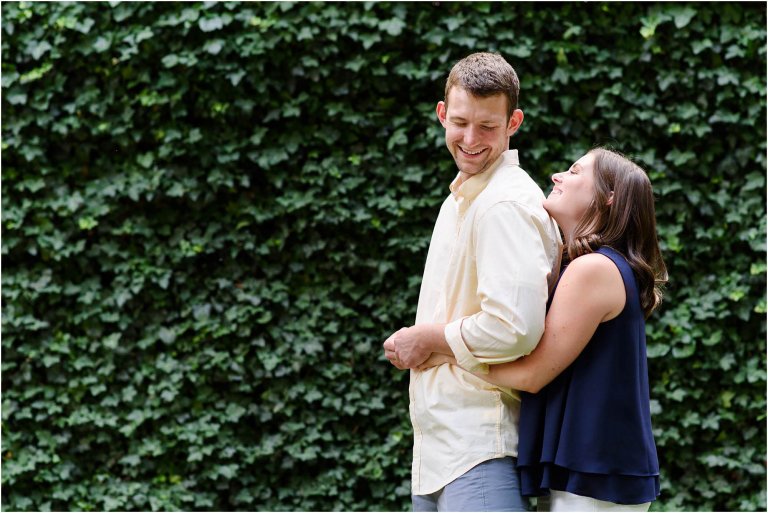 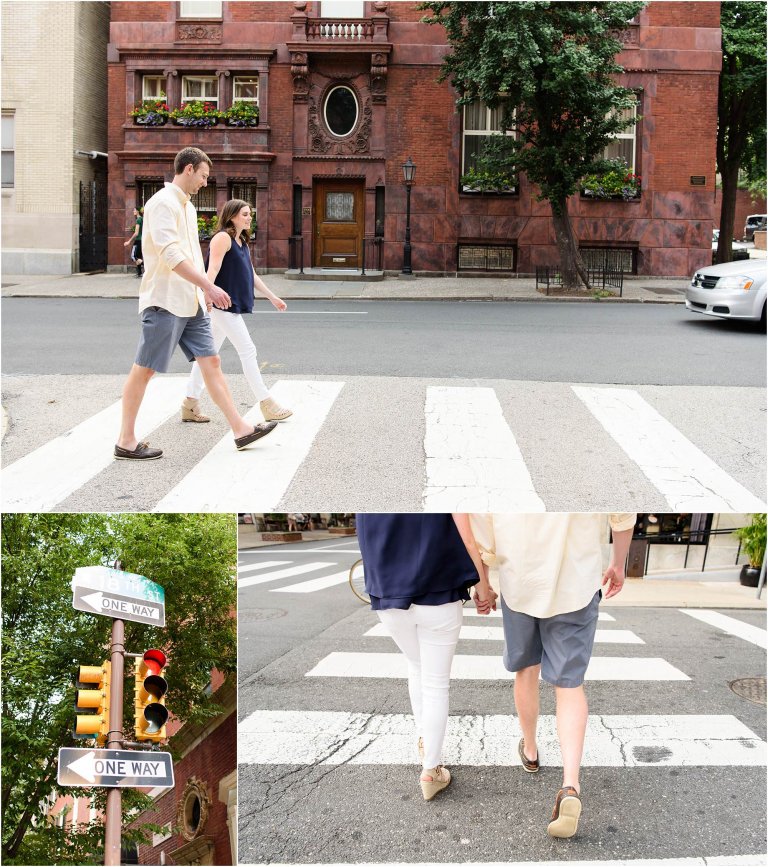 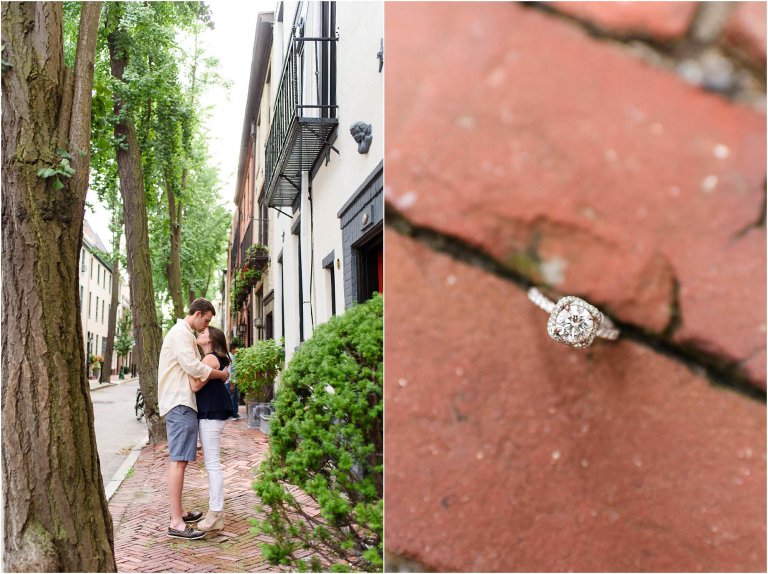 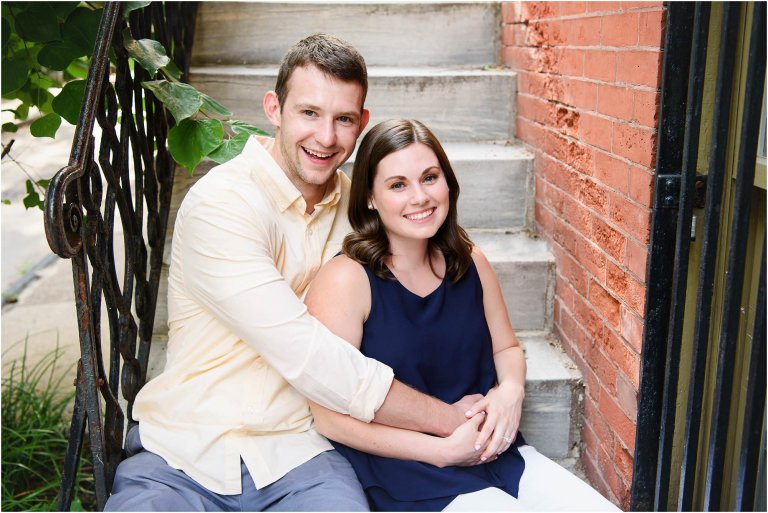 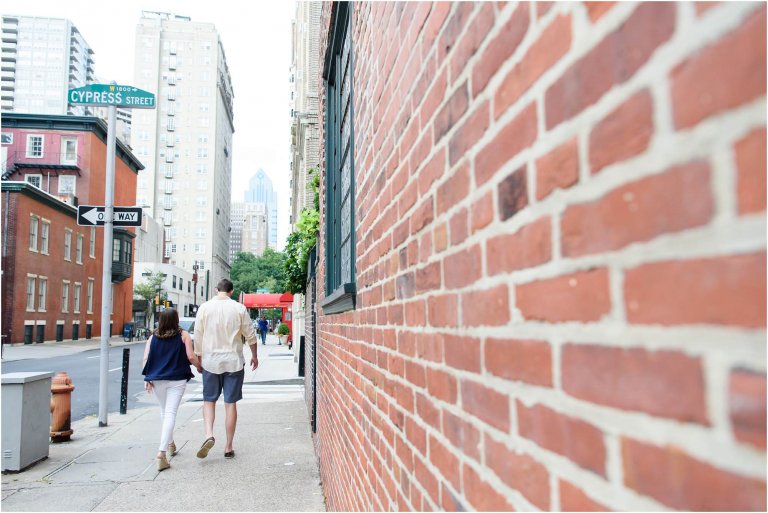